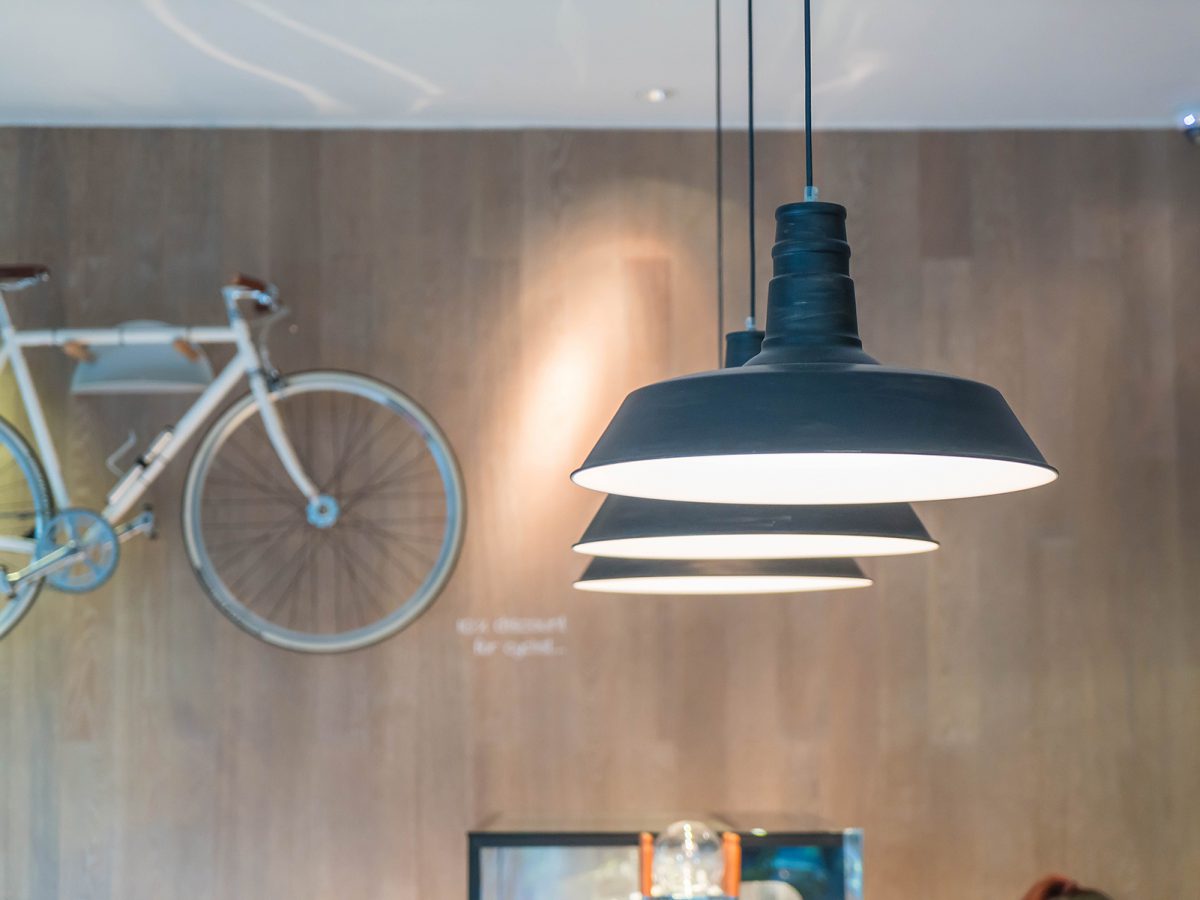 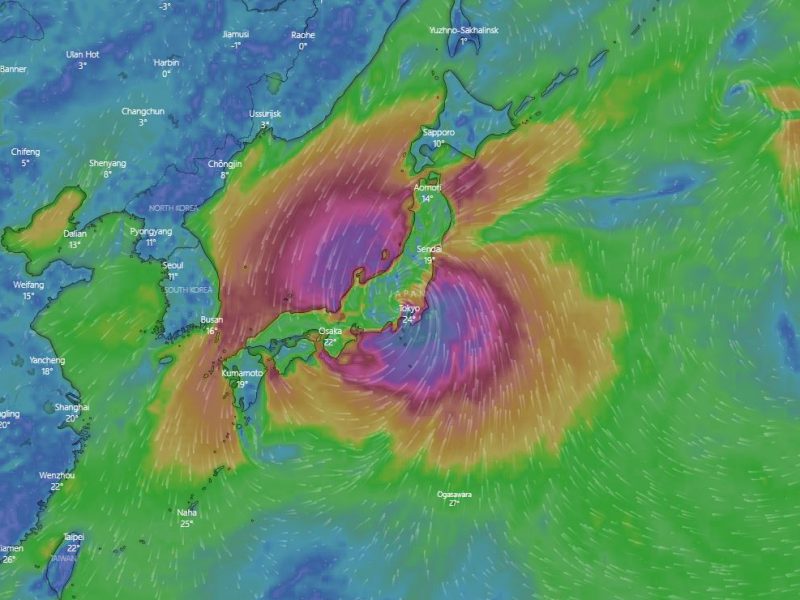 This weekend one of the biggest Typhoons this year and potentially in recorded history is set to hit Japans East coast. Typhoon Hagibis (19) is expected to make landfall in Shizuoka around 6pm tomorrow evening (Saturday 12th October). It will then begin heading North towards Tokyo and reach Tokyo later in the evening.

It will be worse than Typhoon Faxai which hit last month and caused a multitude of damage and power outages in Chiba prefecture.

If you're in Hagibis's path what should you do? First of all most of the damage is caused by flying debris. Make sure to remove or secure anything outside or on your balcony. You should bring plant pots, washing poles, etc inside from your balcony. Bring things like bicycles inside or secure them with chains to a sturdy structure.

Next, you should secure a supply of water and non perishables. Many stockpile water and bread in these instances. You should also make sure you have torches and batteries that can be used to charge necessities should the power go out. It is also recommended to fill the bath with water to use for things such as flushing the toilet should the water supply be cut off.

There is also flooding risk and landslide risk in some areas due to heavy rains.

No matter what DO NOT go outside during the storm. Flying debris is extremely dangerous and can kill. During the Typhoon last month a Tokyo resident that went outside was slammed into a wall due to the strong winds. STAY INSIDE and AWAY FROM WINDOWS.

Hopefully the storm won't be as bad as predicted, but make sure you are prepared and stay safe in the worst case scenario.

Check https://www.windy.com for updates and visuals on the path of the storm.